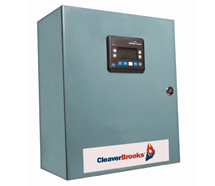 The Cleaver-Brooks Accu-Draft is a stand-alone, stack draft control system designed to maintain stack draft on set point throughout the firing range of the boiler. This is achieved by modulating the draft damper in response to the deviation between the measured draft and an operator adjusted set point.

The CB Accu-Draft works with various CB damper assemblies that include a low draft switch, draft transmitter, and damper actuator. The HMI included makes the CB Accu-Draft’s operation and setup easy and operator-friendly. 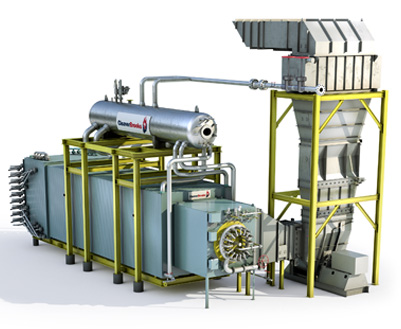 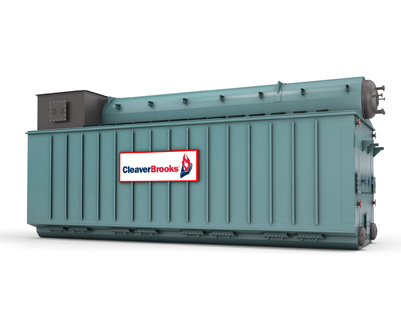 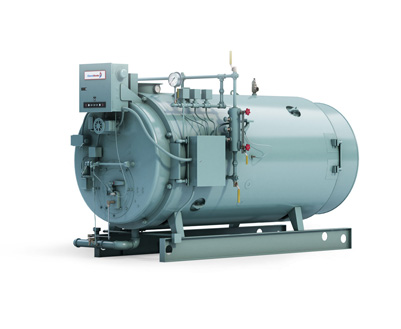